On September 16, over 30 beneficiaries of the project, representatives of 7 universities with pedagogical profile in the Republic of Moldova, participated in the finalization and certification session in the field of promoting intercultural education in strategic documents at different levels.

Thus, the following specific objectives were pursued in an interactive and participatory manner:

We appreciate the responsibility and interest shown by most managers in reviewing / completing management programs by including and developing the dimension of intercultural education of future pedagogues. Due to the fact that the National Strategy Education 2030 is in the process of completion, and several strategic plans end in 2021, our colleagues cooperated and made specific, valid recommendations, including the next development period – 2021-2026.

We also found that the training program in June of this year, facilitated by Mr. Șerban Iosifescu from Bucharest, had a positive impact on the participants, motivating them to promote the development of intercultural competence in future pedagogues, as a component of democratic culture. , indispensable for the peaceful and civilized coexistence in the 21st century, of globalization and multiculturalism. In this context, we intervened on the texts of mission, vision, issues, priorities and strategic objectives, strategic actions, but also on some operational plans for this year. A relevant example can be the example of the vision of the State University of Moldova, which consists in “consolidating the academic environment as a context of capitalization and production / creation of the scientific treasure, in the substantial contribution to the creation of a knowledge-based society, functional through the axiological intercultural landmark and civic activism formed for students and emerging for the whole society. ”

Other examples of good practices in this issue will be presented on the project website, but also on those of the partner institutions, based on which, at the next stage, the operational plans of universities, faculties, departments included in the Program will be finalized, but also of the Resource Centers in intercultural education, initiated and endowed within the project. We want the transfer of good practices at institutional and community level, including through EIC Centers, to help teachers and students, future pedagogues, to become knowledgeable promoters of intercultural education, recognizing its benefits in personal and professional development. 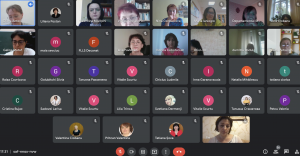 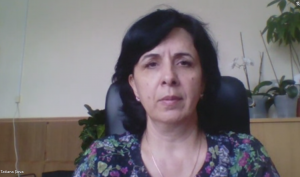 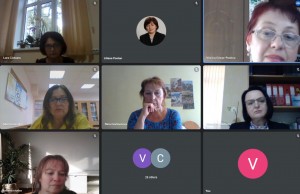 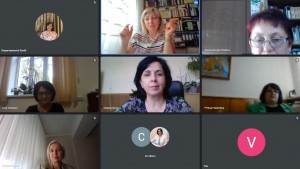 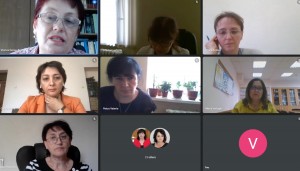 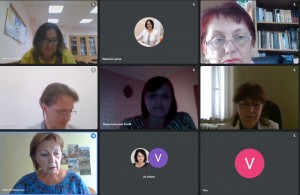 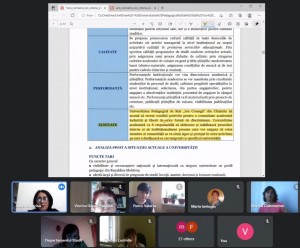 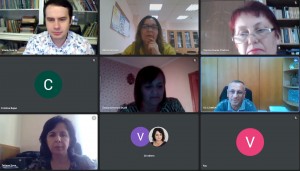 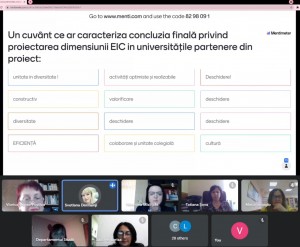 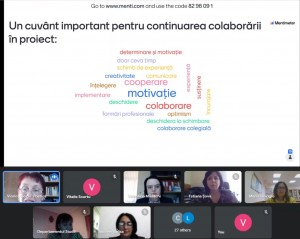