On October 25 and 27, over 30 teachers (34 women and 3 men) from the 7 partner universities in the project participated in a consistent program of professional development in the field of gender equity, facilitated by an international expert, Mrs. prof. univ., dr. hab. Valentina BODRUG-LUNGU. The 2 groups of trainees, divided according to the language of instruction (Romanian and Russian), were challenged to approach otherwise much discussed gender equality, relating it to specific cultural contexts and the needs of future pedagogical students, which today have transformative global values .

The specific objectives, pursued in an interactive manner, with multiple debates and reflective approaches, were related to: essential information on recent national and international documents on gender policies, updating quality standards on gender education in initial teacher training, identifying problems and solutions in gender education in the universities of the Republic of Moldova, facilitating debates on the promotion and integration of the gender dimension through courses, topics of intercultural education.

The initial assessment test gave us an overview of the opinions of university professors, curriculum designers and other teaching materials, internship methodists, on the extent to which they believe that the gender dimension can be integrated into the intercultural education curriculum: 33% – to a very large extent, 52% – to a large extent, 9.5% – to a small extent and 4.5% – do not know yet. The list of key concepts that characterize gender education has emerged as follows: equality / balance / equity, non-discrimination, challenge, accountability, competence, perspective emphasis, gender differentiation, modernization, readjustment, performance, change, inclusion, awareness, language, evolution, freedom, culture, overcoming stereotypes, etc.

In this context, we resorted to exposing the conceptual delimitations on gender as a social construct, as opposed to sex as a biological fact, of gender education in different cultures. Subsequently, the national and international documents on gender policies, but also the contents, the methodology of gender education were summarized. The problems and solutions of gender education in the universities of the Republic of Moldova presented generated debates, exchange of experience about gender mainstreaming through courses, EIC topics.

In the end, we found that the participants were particularly satisfied with the consistency of the program and the performance of the trainer (87 percent rated the activity very well), expressing their conviction about the multiple possibilities of integrating and promoting the gender dimension in educational approaches. training of intercultural competence, at theoretical and practical level. Also, some participants acknowledged that they changed their vision on the gender perspective in education, stating: “Women have no other law than men. The woman is a civic minor and her education bears the stamp of this double inferiority. It is necessary, therefore, a reform that will be made in favor of civilization, truth, light “. Other conclusions from the final questionnaire were: “Gender education is particularly important especially in cases where children do not have a model of partnership between parents in the family. When they become adults, they do what they saw at home, considering this as the norm. ”; “Parental responsibilities must be shared equally in the upbringing and education of children. It is necessary to transform the mentality of the population regarding gender equality ”; “All topics were interesting, explicit and very current” etc. 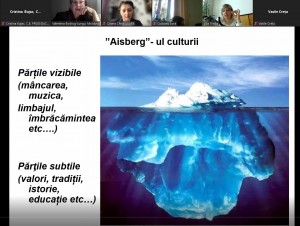 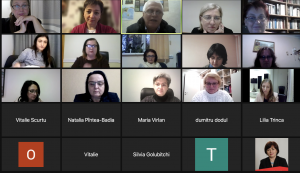 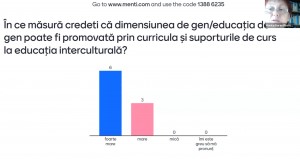 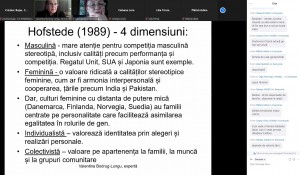 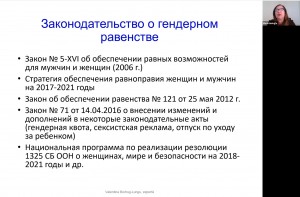 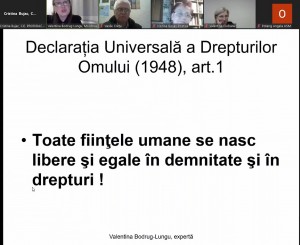 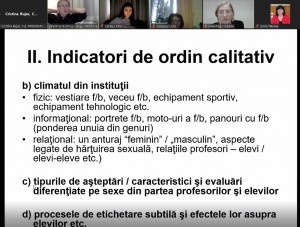 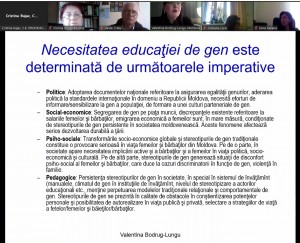 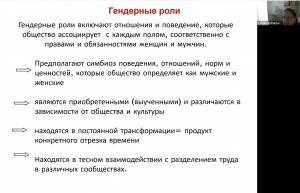 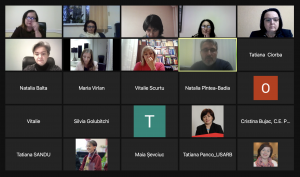 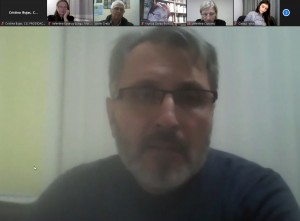 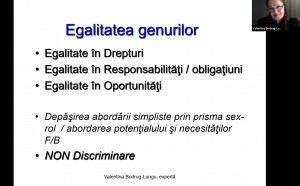 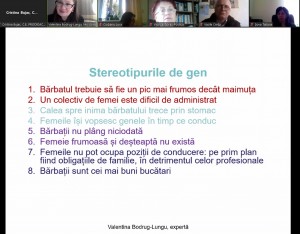 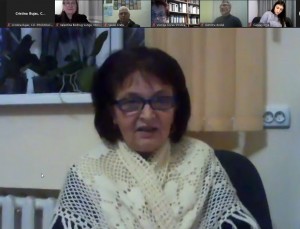 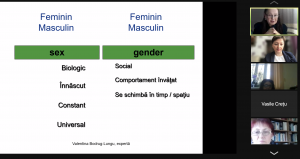 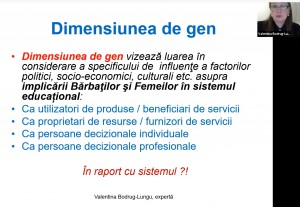 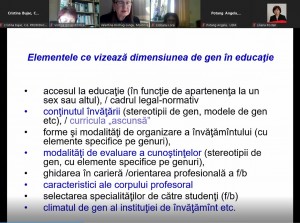 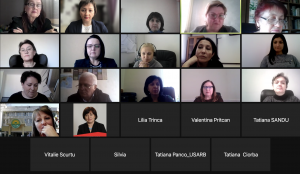