Recently, a group of practitioners, representatives of various educational institutions and promoters of adult education, participated in a unique event to promote a concept that has been popular for centuries in the Nordic countries and in Western Europe – BILDUNG. The activity took place within an international project, co-financed by the EU, ERASMUS + to promote and investigate Bildung practices in the world, from different perspectives. The Republic of Moldova is involved in conducting the research “Bildung in adult learning for the promotion of sustainability”, through the involvement of CE PRO DIDACTICA, in partnership with DVV International-Moldova.

Bildung is a complex and dynamic phenomenon, in the classical era, the Greeks called it Paideia, and in the 1600s, protestant pietists approached it as a process of personal, religious, spiritual and moral growth, in image and likeness (in German: Bild) with Christ. Thinkers such as Herder, Schiller and von Humboldt have researched Bildung as a secular phenomenon, which refers to emotional, moral and intellectual development, culturalization and education, but also to the exercise of the role of citizen. Today, Bildung is approached as a combination of education, knowledge needed to thrive in society and moral and emotional maturity, to manifest both as a member of a team or community, and to develop your own autonomy, combining knowledge of your own roots and the ability of the individual to imagine their future. To thrive in the most sophisticated societies of the 21st century, people need a very complex Bildung, so we should develop better Bildung opportunities for everyone and for different stages of life.

The motto for this initiative subscribes to the activities of ALE, which unites organizations to make adult learning and education seen, understood and appreciated globally.

Good Bildung practices in the Republic of Moldova, which are in the process of identification and analysis, will reflect sustainability and solutions to environmental problems, including climate change. Among them, the participants identified, in the first stage, the projects of the NGO “Eco-Visio” and those of the NGO “The inheritors” from the north of Moldova.

More information on the topic can be found in the latest issue of the Didactica Pro... magazine, but also on the following link https://drive.google.com/drive/folders/1YBBFjlY5xhiL-Og2vmdX7RaosqHggwWz. Also, those interested in the subject and those who know about relevant practices, which deserve to be supported and promoted nationally and internationally, such as useful lessons for other communities, you can leave us a message at: vpostica@prodidactica.md 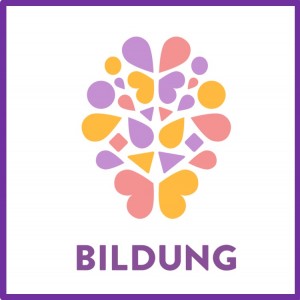 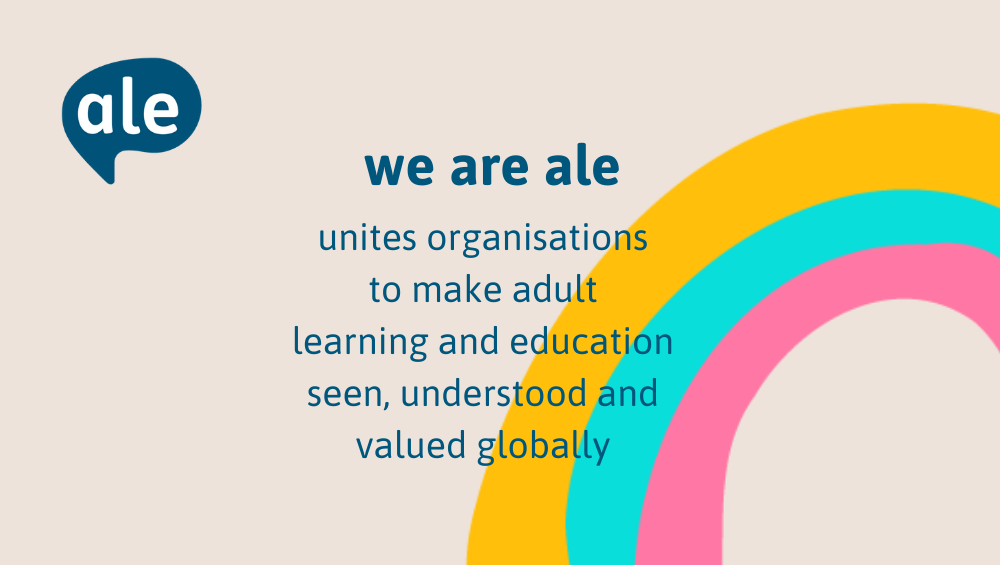