On the 31st of March, during an extensive online meeting between managers and university professors, the team from CE PRO DIDACTICA, launched the second phase of the project Promotion and developing intercultural education (ICE) for pre-service teacher training. The initiative will be implemented over a period of 3 years, addressing the problems faced by students, future professors, from 4 universities (bachelor’s degree) and 3 universities (master’s degree) – of management of multicultural classes, with students from different cultural, geographical and linguistic regions, but also of particular didactics of subjects with multi- and intercultural themes.

The opening and greeting messages for the over 60 participants were given by Mrs. R. BEZEDE, President of EC PRO DIDACTICA and by Mrs. N. BALTĂ, Representative of the “Pestalozzi” Children Foundation from Switzerland in the Republic of Moldova. Mrs. C. BUJAC, project coordinator presented in detail the objectives, activities and expected impact of the project, specifying that this initiative will include the integration and promotion of the EIC dimension in strategic policy documents but also in the curriculum of 7 universities with pedagogical profile on the entire territory of the Republic of Moldova – Chisinau, Balti, Comrat, Taraclia and Cahul; cooperation between universities and pre-university education institutions for the development of intercultural skills in children and young people.

EC PRO DIDACTICA’s experience in the intercultural educational field, as a premise for a successful project, was covered in a conceptual-chronological way by Mrs. V. GORAȘ-POSTICĂ, project expert, and V. SCURTU presented the project web page – https://eic.prodidactica.md/, which is to be further completed with relevant teaching resources for the educational process from universities with pedagogical profile.

The project teams showed openness and interest for the involvement in the project, emphasizing the need and usefulness of the proposed activities, meaning that the problems of cultural, linguistic, social integration persist in multiethnic environments in our context, and the school will respond to multiple challenges faced by children from kindergartens, pupils from different levels of schooling, students and teachers.

The agenda, the materials presented at the Conference can be found here: 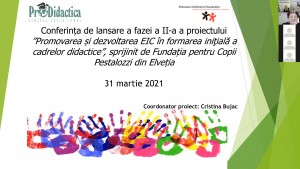 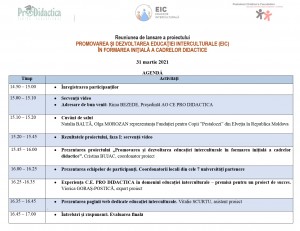 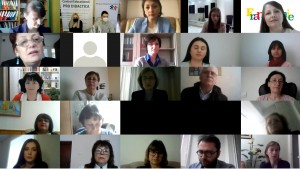 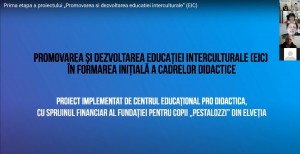 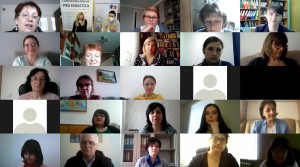 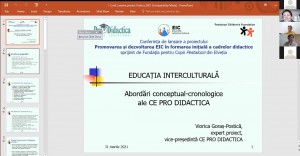 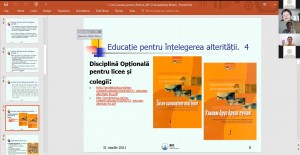 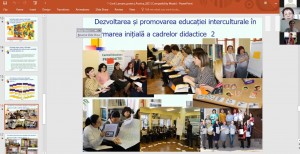 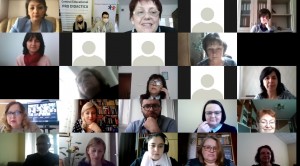 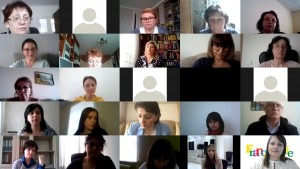 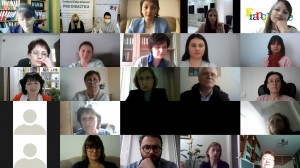