On November 26-28, several members of the project team and beneficiaries of the “European Lessons 2. Anticorruption Education Component” project participated in a study visit to Lithuania, where  was visited several public institutions promoting education for integrity. As hosts, we had our partners and friends from Vilnius, from the Center for Modern Didactics (CDM), headed by Daiva Penkauskiene.

So, on the first day,  we visited a basic school in Anyksiai, 100 km from the capital, with 430 pupils (20 years ago had more than a thousand students) and 45 teachers, very active in projects, including in Erasmus, but also based on extensive partnerships with Poland. With CDM, from  Vilnius, they cooperate from 2002 projects and opened a Transparency Center in school, holding the Honest school title, the flowers and candy are not acts of corruption, the hosts consider. The situation in the world about corruption has become tremendously aggravated, children have convinced by teachers who have given us two public lessons, and if we do not address it and eradicate it, it will grow alarmingly, affecting us more, and the essence of our existence must become the responsibility.  In particular,  at Ethics lesson, various anticorruption issues are debated, and in each classroom, at the entrance, the Code of Morals / Conduct of Students with golden rules is displayed, having the motto “Our ration helps us make good decisions. ” It impressed us that 27 non-formal education circles are working for free, they praised that the band of students are multiple champions of street dance, an original mix of choreography and sports. The school spaces are nicely arranged, with a very varied and creative design, attractive for children and teachers, with pleasant and useful recreational opportunities.

Another visit took place in Salcininkai, the Janas Sniadeckis Gymnasium, the Lithuanian Polish School,  Honest school , with a specific multicultural context, in a small town on the border with Belarus, with many migrating Poles and natives alike. Honest School status got  by him in the promotion campaign organized by Transparency International in grades 10-12. The slogan for each student was “I am honest,” and this has to be materialized by concrete actions: I will write the control work honestly, oblige me not to copy, etc Then on each work they had to apply the emblem of integrity, and not all of them could do, but after the 6 months promotion campaign, the number of honest students increased. At the end of the campaign, it was a closing event, the students completed a questionnaire, in which they wrote what they learned, how they applied and how they felt about this phenomenon. Some schools continue to earn honest school status by entering this network. Although it is a school for ethnic minorities, they do not have separate lessons from the Culture and Traditions of the respective people, it is done through other extracurricular activities, quite a lot; here we have put a Nota Bene for Moldova, where a big case is made of this, the Lithuanian Poles told us that these (folkloric concerts and performances) were there in the last century. It was also categorically noted that the language of integration of ethnic minorities in the country’s life is only Lithuanian.

It has been curious to hear that their inspections have been renamed to check on the well-being of the child in school, because, they admit, more and more children face psycho-social and social behavior problems. We  knew that there are 1-2 social pedagogues in each school, as a psychologist and a career counselor. They often do classroom classes with the teacher. Every year, Collaboration Agreements with each parent are signed, in order to engage actively parentsin cooperation with the school in child education, stipulating the rights and responsibilities for three parties: the child, the parents, the school. The meeting with parents, only in the presence of the child, is carried out, compulsory twice a year, where, first, the problems spoken and understood by the child are heard, and then the adults discussed. The agenda and electronic catalog are common realities. The school administration board consists of 9 students, 9 parents, 9 teachers, implementing participatory management in decision making, in December this year is dedicated to assessing the efficiency of the school head activity. As a practical learning body of democracy, there is also the Council of Students, more responsible for working with students, maintaining a permanent dialogue with them, but they admit that this is not always active.

School visits have revealed a good situation in Lithuanian society, happy children and talented teachers, some of them are dissatisfied with multiple tasks, and about 700 euros as average salary, but they expect more from the state, at least 1000 euro, promised by politicians, but ….

Finally, we appreciate the positive impact of the visit on the participants, the valuable European lessons learned by us, and we hope that the successful Lithuanian experiences, in particular, and Baltic spirits in general, will be more inspiring in promoting integrity and democracy in our schools, but also in the political and everyday life, so that the European vector will turn into a reality recognized and felt by more and more citizens. 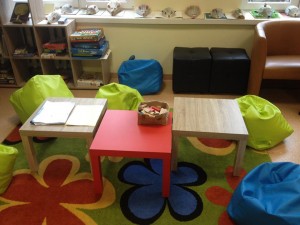 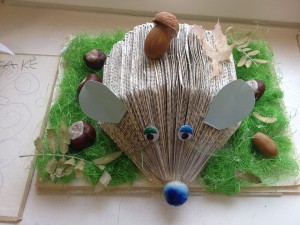 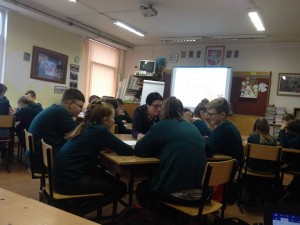 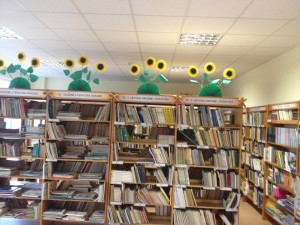 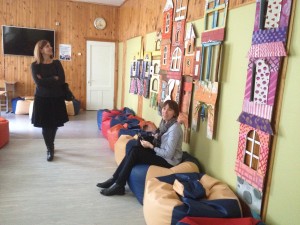 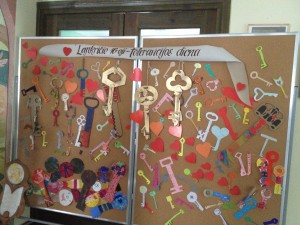 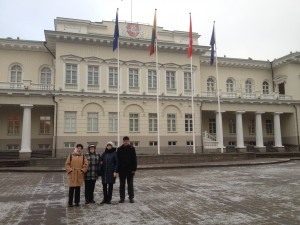