Several school and university teachers participated on Friday, November 22, at the regular meeting of the educational debate club “Paideia”, within the PRO DIDACTICA Educational Center, facilitated by Prof. Viorica GORAȘ-POSTICĂ. Being a part of the area of intercultural and civic competences, multilingual education is increasingly required at all school levels of the education systems worldwide. With the cultural and economic globalization, but also the massive and continuous upward migration of the population, this type of new education has multiple social and personal benefits, involving both the family and the educational institution.

Multilingual education in the context of the Republic of Moldova may also trigger some adverse reactions, controversial debates, since the ideologized bilingualism of the Soviet period, in which the mother tongue was neglected and the language of the “older brother” was extensively  promoted. Within the European linguistic framework, however, bilingualism or multilingualism promotes the mother tongue as a priority  – mother tongue is first – then on its solid basis the education process from kindergarten to university can be carried out including, 2 or more languages, depending on the choice of the parents and the needs of the country. In addition to the idea described above, multilingual education can also be approached with restricted acceptance, when lexical elements from the languages ​​spoken by children at home, in multicultural societies, are promoted / acquired in the educational institution. It contributes significantly to educating tolerance, respect and openness for communication and interaction with colleagues, neighbors, native speakers of other languages. A lexical minimum proposed for discussion and which has aroused great interest from the educators can be downloaded HERE. This minimum can be adapted to the needs of the student community and reduced or extended depending on the intellectual and linguistic potential of the beneficiaries.

The issue of multilingual education was approached in a pragmatic and interactive manner, from a pedagogical, psychological and social point of view, and the good practices, together with the less pleasant experiences of daily life, exhibited by the participants, served as a relevant illustrative material in order for the todays school to change some accents and deficient tendencies of narrow monolingualism and bilingualism, and the organizational culture to become rich and adapt to the needs of the multicultural society which is constantly changing. Several teachers interested in the matter have confessed that the materials discussed at the seminar will serve as didactic support for organizing similar activities in schools, with the aim of raising awareness, but also of developing democratic attitudes and behaviors. 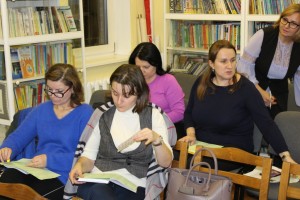 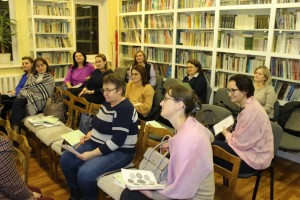 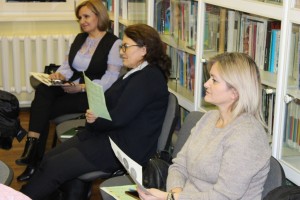 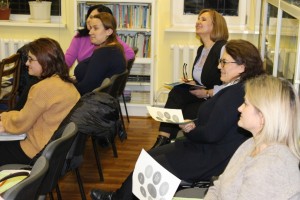 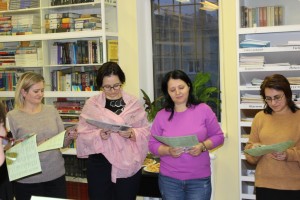 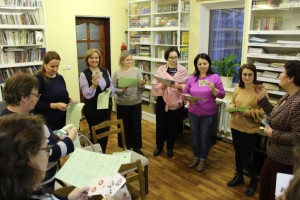 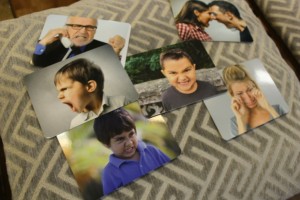 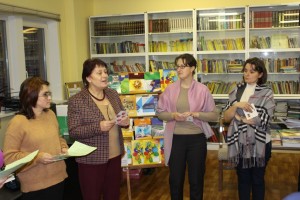 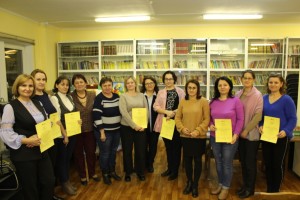