On 27-28 April 2016, a group of teachers from the country, who implement the optional subject “European integration for you”, participates in a training program at the Educational Center PRO DIDACTICA, based on the updated curriculum and recommended for use by the Ministry of Education of the Republic of Moldova. The activity takes place in the framework of the international project “European Lessons”, carried out in partnership with the Center for Modern Didactics from Vilnius, Lithuania and Center “School-Family-Society” from Tbilisi, Georgia, held within the Centre, beginning with 09.00, 13 Armeneasca Street.

The project goal is to create premises for the development of European values and recognition of European integration processes in Georgia and Moldova. The project targets secondary school pupils and young people (16-18 years old) by encouraging them to know more about EU values, history and politics; helping to understand and recognize value of democratic countries community for each separate country.

Previously, the project has been aimed to update and create educational programs for the development of European values and knowledge about the processes of European integration by piloting the optional subject “European Integration for you” for the secondary education and the training program for teachers to implement this discipline. The new topics included in the curriculum and practicum for pupils concern the European Union and its evolution; judicial and control institutions of the European Union; meetings and decision-making procedures in the European Parliament; Moldova’s European economic integration: documents on EU integration; specific economic integration problems of our country; new export markets for Moldovan products; EU enlargement: Republic of Moldova before and after signing the EU-RM Association Agreement; the prospects of European enlargement,  Moldova – European Union relations; illegal migrations and the demographic problem in the European area, European Union and Arab migration crisis.

The seminar takes place in an interactive manner, making use of advanced experiences of the didactical staff, and new contents, tailored to specific educational contexts, considering some obstacles and reticent attitudes. Thus, by the end of this year, the teachers trained will provide their knowledge to the colleagues from the area, serving as a resource person. We recognize that the current policy and socio-economic context is not favorable for us, especially that the reform in justice to establish a state of law and fight against corruption did not produce great results and the delay of some changes creates serious obstacles in educating of the future generations and promoting European values at personal, institutional and community level.

The project will continue until the end of the year and will include developing a program and additional materials for youth organizations, for young people aged 18-29, representing different formal and non-formal youth organizations, which involves active youth, responsible citizens, which educates its members in order to improve and strengthen them. 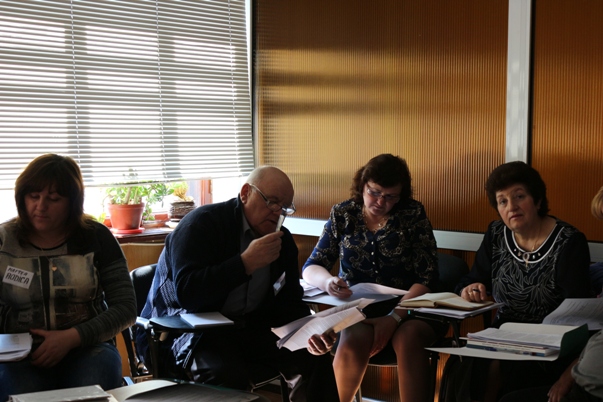 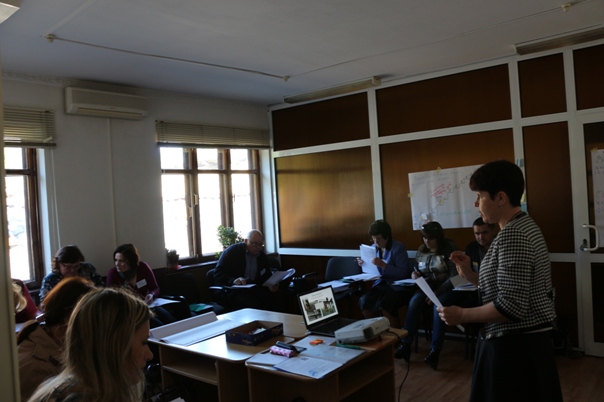 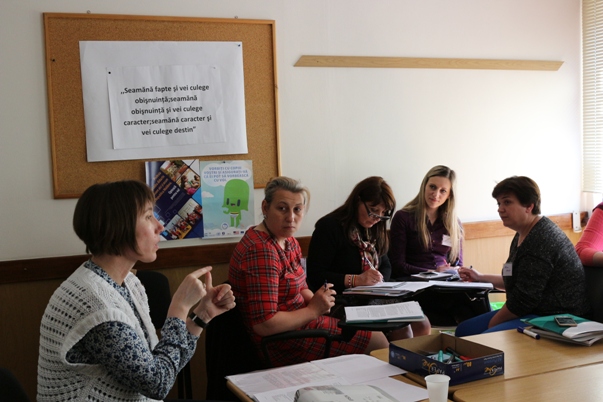 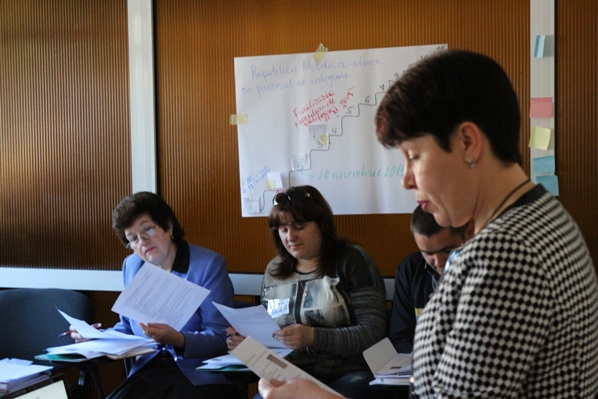