On October 13, 2017, the Educational Center PRO DIDACTICA resumed the debates of the PAIDEIA Debate Club. The first activity, Education through film was moderated by the Livia State, former expert and gathered teachers who are eager to learn about an alternative way of working with young people.

Demonstration of the two documentary films, Spinkler and Haiduc, aimed to familiarize present teachers with the methodology of the work with documentary film in order to raise young people’s awareness of the challenges of today’s world. The topics tackled in films, as poverty and drug use, were treated by participants from various perspectives, asking for emotional involvement, but also critical thinking of club members. These films are part of a Czech initiative, carried out in the Republic of Moldova through the curriculum of the optional subject with the same title, promoted by the NGO “People in need”, in collaboration with OWH Studio, Ministry of Education, Culture and Research and EC PRO DIDACTICA.

If for the first film, the moderator structured her didactic approach guiding teachers, step by step, to discover the educational valences of the film, for the second film, inspired by a reality in Romania, the participants themselves proposed ways to understand and study a documentary film. Using the techniques of critical thinking, teachers have proposed several variants of “teaching” of the film that emphasizes the awareness of the message, as well as solutions to solving problems in society.

We greatly appreciate the activism and interest of the teachers who chose to participate in the first session and we warn those who signed up online and failed to come that if they do not attend the next meeting, they will not be able to sign up in the second semester at PAIDEIA. We are trying this responsibility, because many have signed up, occupying their seats, and leaving this privilege to many other applicants. 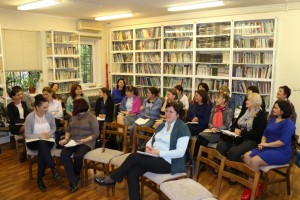 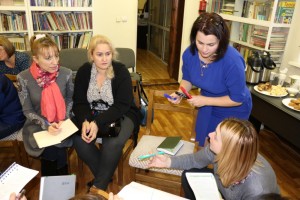 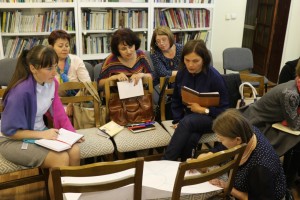 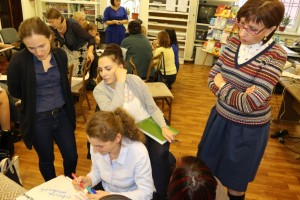 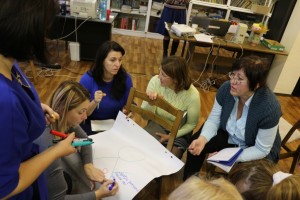 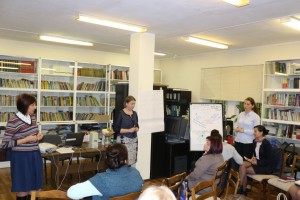 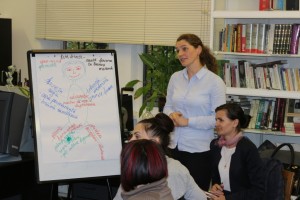 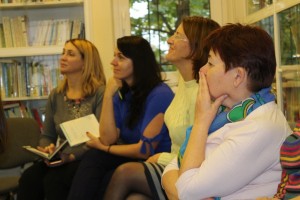 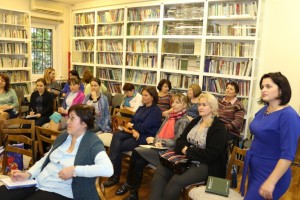 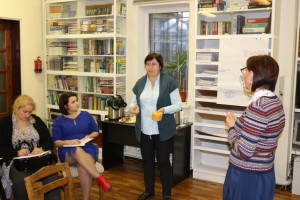 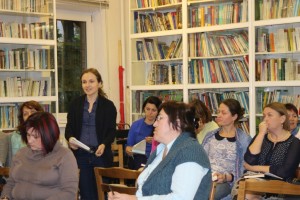